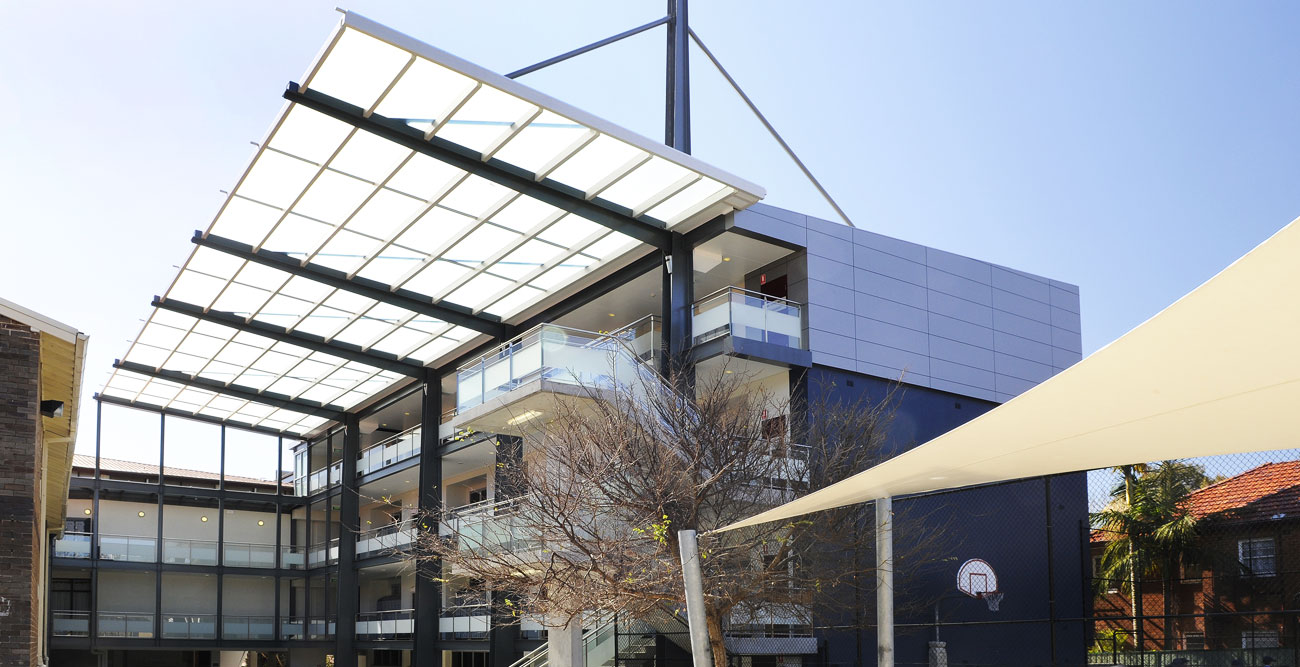 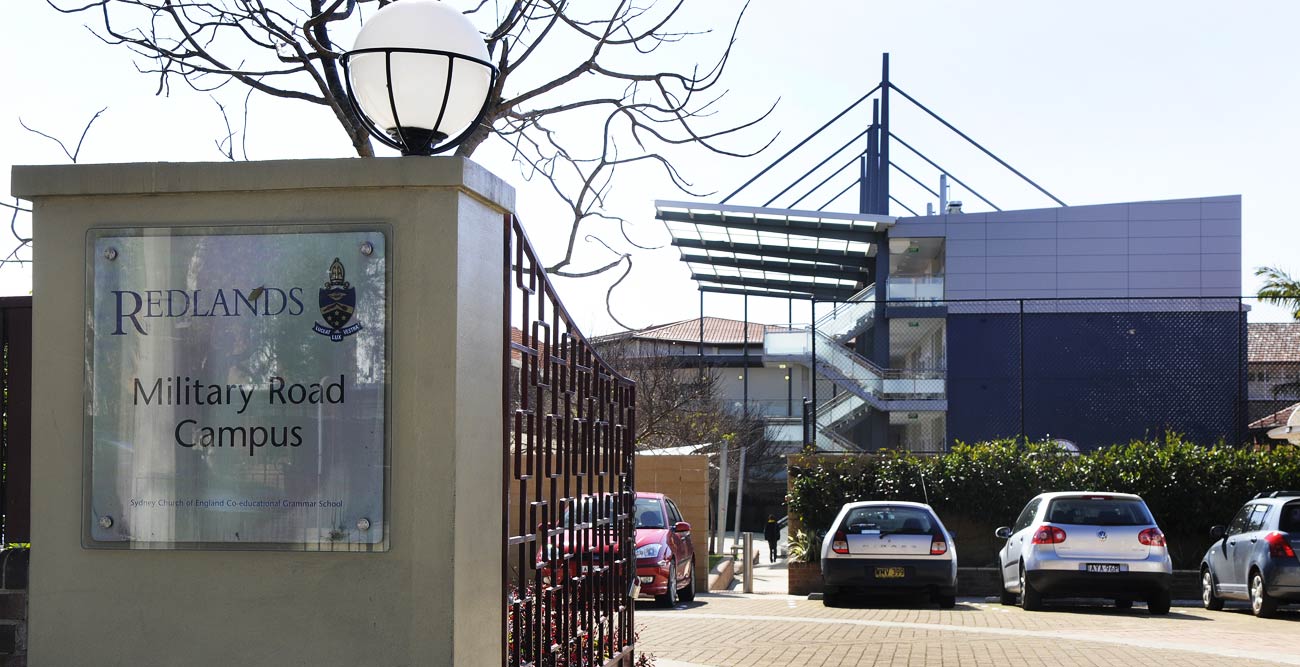 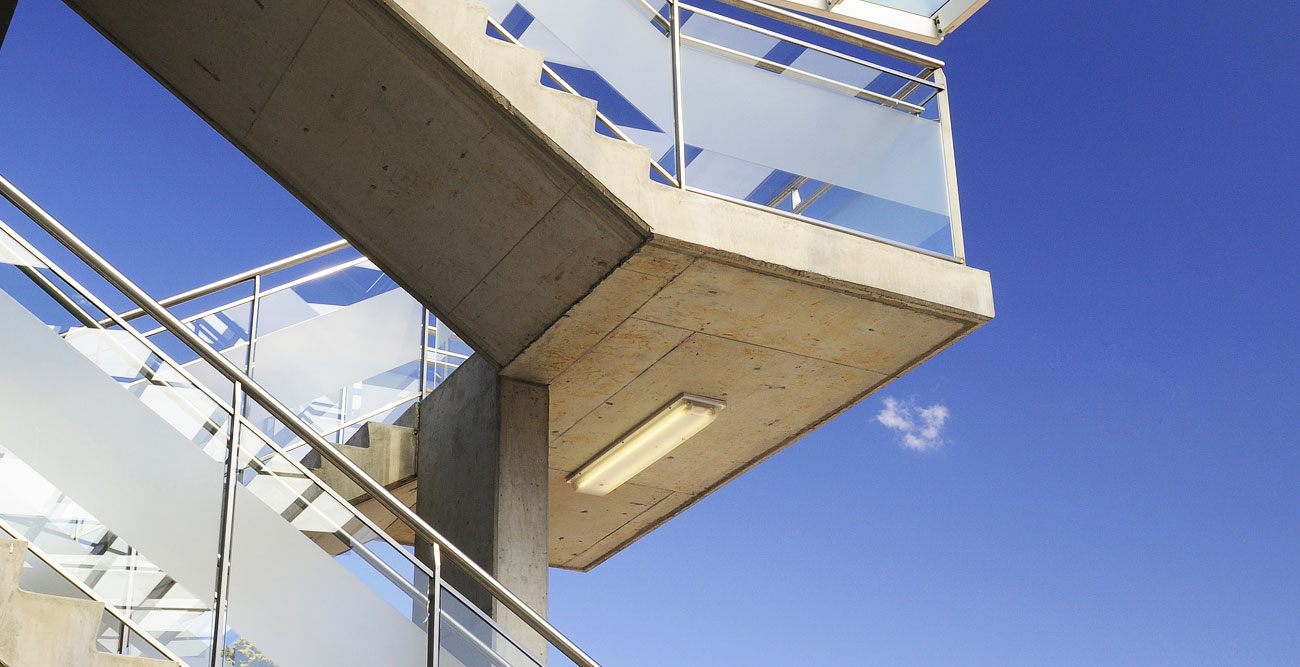 A design and construct project which involved the alterations and additions to a number of buildings. The works included a new three storey walkway connecting five separate buildings along with providing an extensive glass canopy over the existing quadrangle.

In addition, the old Wyndham building was extended and converted into science labs and classrooms.

The linkways also incorporated separate tutorial rooms on all levels. 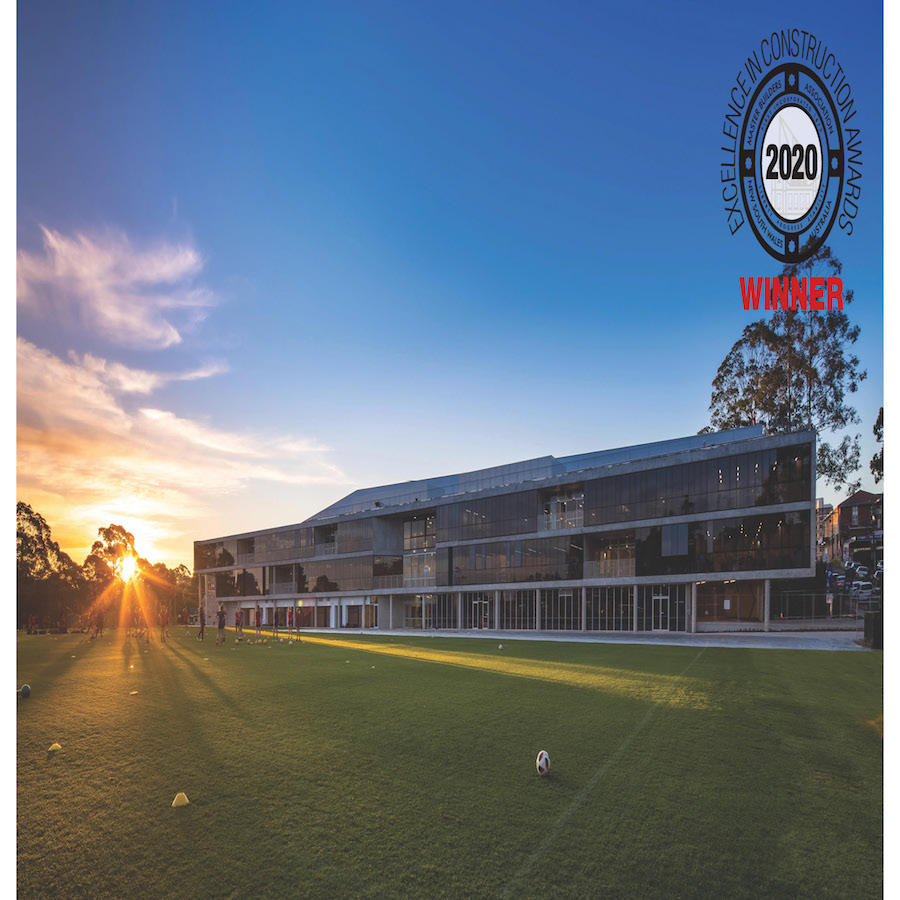 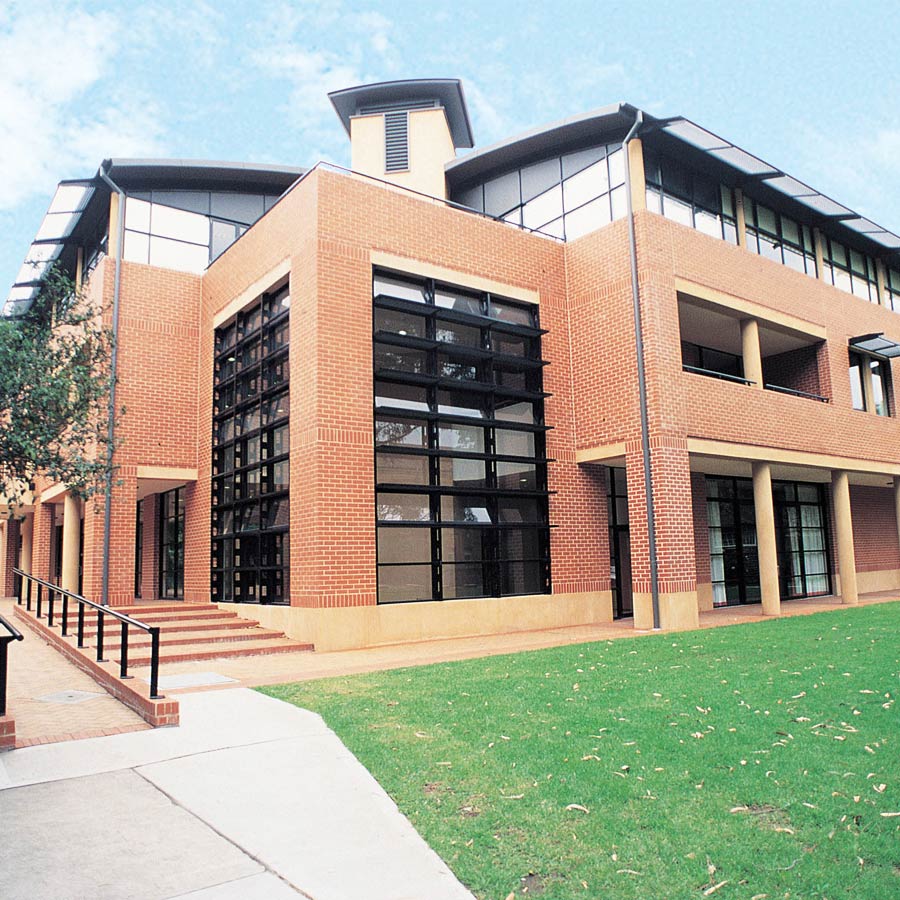 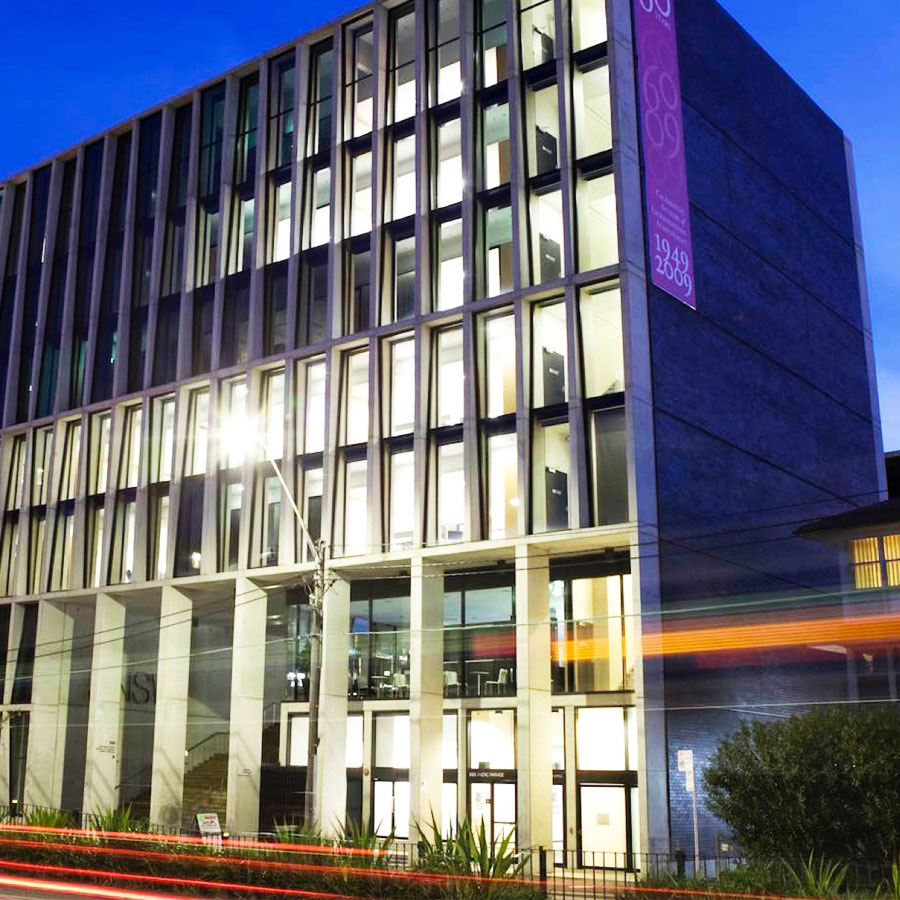 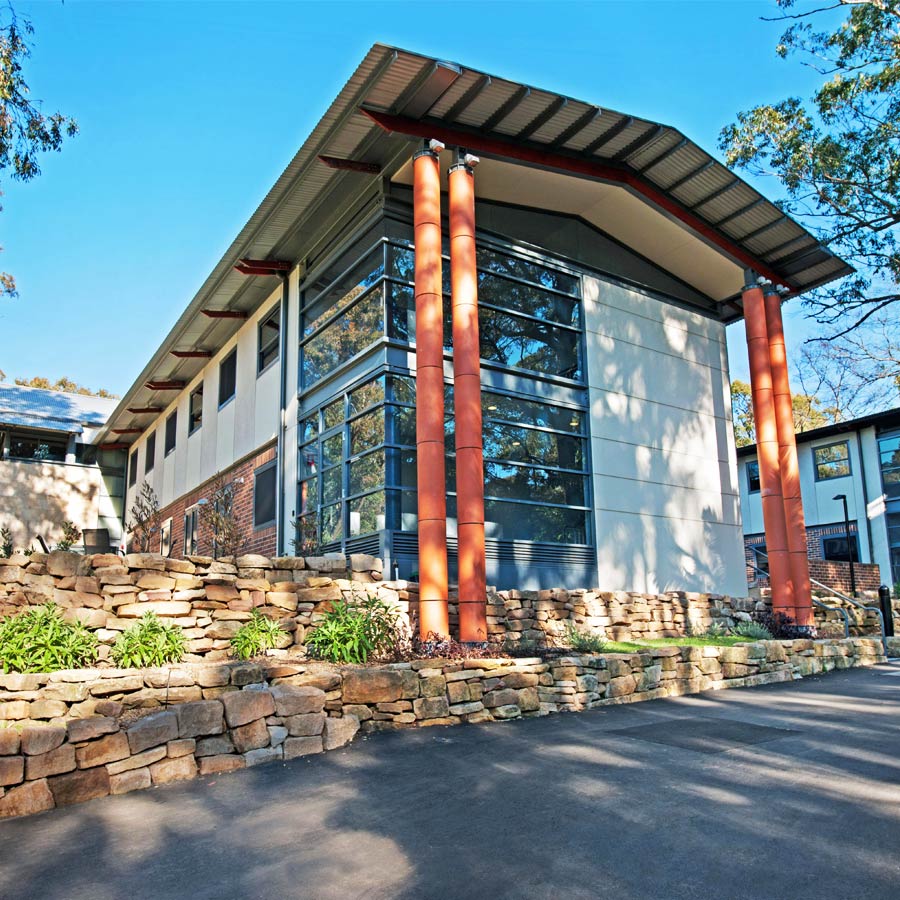